Alright, here they are. I got there a little later then I wanted to, some of the same handlers, some new people. When ever I start asking people about the Xenu story I would have scientologists try disrupting me even more. Really, why is it such a bad thing when I ask people of they’ve heard about it? One lady, I just said to her “may I ask you something,” and says to me right away “Only if you want to get punched in the face.” Really? REALLY? They claim we are violent? they claim we are making threats? really? Some people are so dishonest. As I was taking off with two other people and putting stuff in her car we found ourself being followed. The guy was also trying to get photos of the license plates of the car we were jumping in. I started recording the guy and was asking him why he was doing that, and like an idiot, nothing. And I got him to repeat some of the same old CCHR propaganda lines. 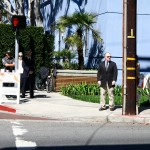 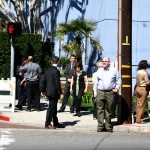 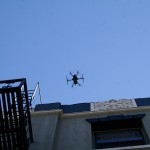 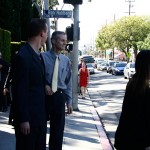 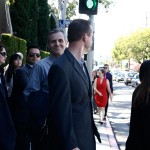 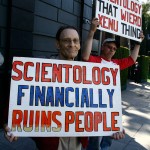 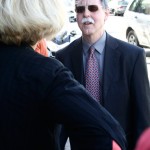 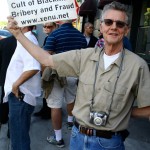 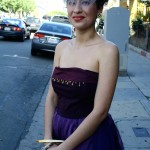 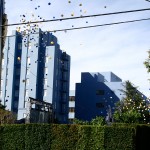 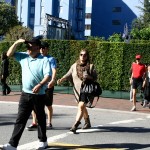 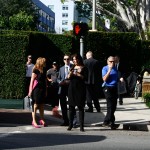 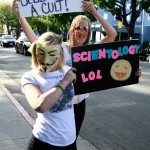 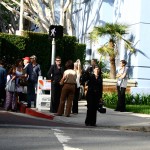 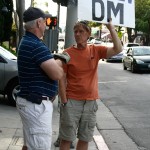 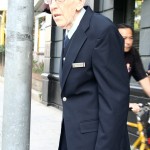 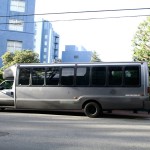 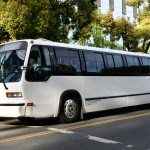 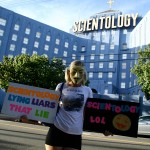 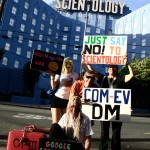 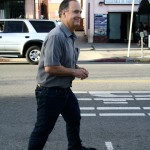 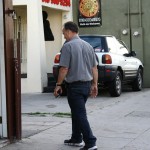