I was kind of a slow day for the protest, 10 people came but at least I scared some sea org off. I was asking one scientologist how he feels about the fact they are in part responsible for the Heaven’s Gate mass suicide back in ’97 after scientology destroyed and took over the Cult Awareness Network. don’t believe me? I found a post made by a member of Heaven Gate praising scientology for it 3 months before they all killed themselves. You can’t take away the fact of that when it is right there. He called me a lair on that. 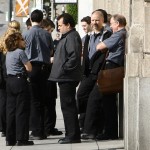 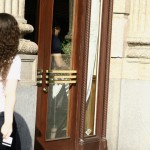 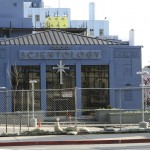 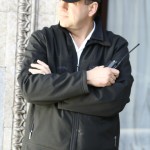 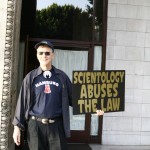 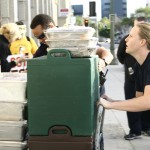 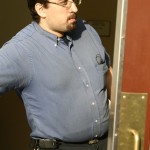 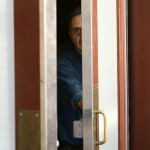 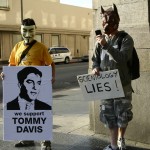 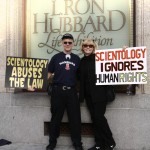 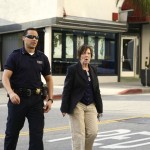 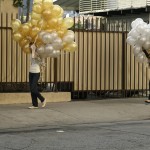 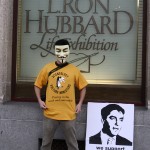 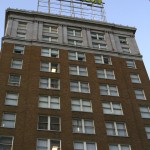