No, not really haunted, but there have been some deaths that happened at the building now known as PAC Base belonging to Scientology. Before they bought it the building was a hospital, so you know people died there before. But the last death that I know of is was from a Scientologist by the name Uwe Stuckenbrock back in 2008. We had some new people join us, and a new handler that got his ass handed to him by most of us. 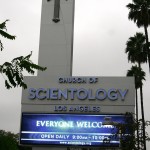 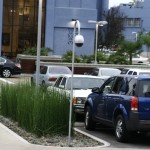 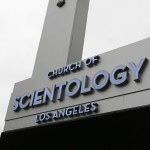 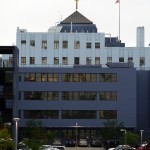 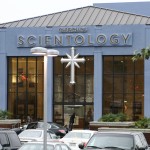 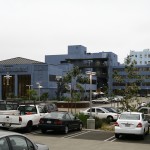 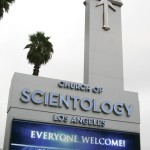 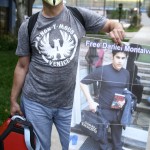 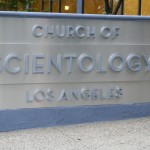 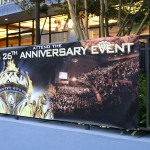 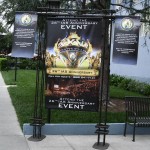 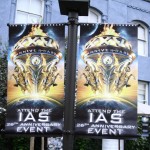 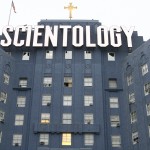 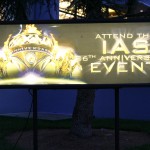 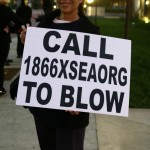 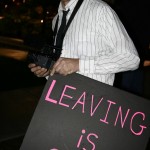 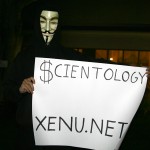 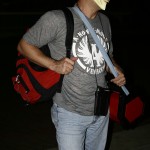 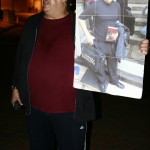 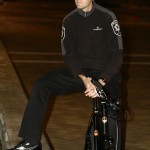 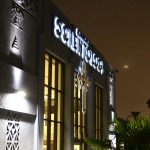 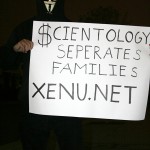 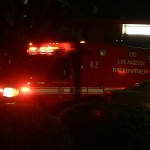 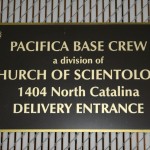 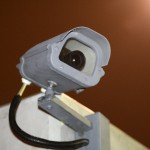 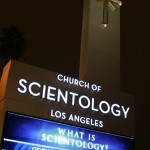 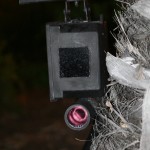 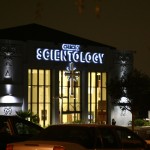