yes, i finally have everything up and ready again to photos photos properly. Anywho, two weeks ago we had a nice little protest in hollywood, mainly on the blvd and really bothered scientology at there winter wonderland display they set up just for PR reasons. Also this time around we were more sneaky, first time we protested at it scientology got themselves a bogus film permit to keep us from walking in front of it. The next year they called cops telling them we were making threats on them. Police there kept accusing us of loitering when we were in fact protesting at it. this time, they didn’t see it coming. Now what was really messed up was I kept saying the city itself has a better winter display at Pershing Square, and it’s true. They have ice skating, snow, and it’s a bigger set up. But no Santa, but it does go on for a longer time, late January I believe. 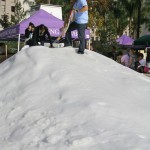 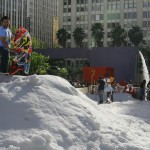 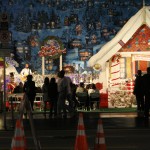 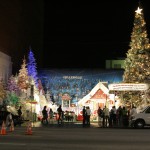 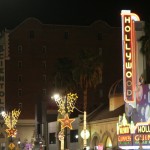 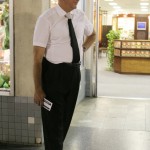 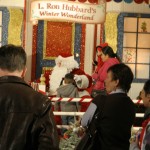 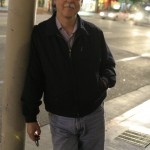 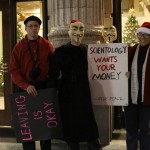 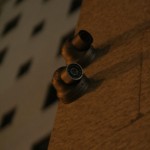